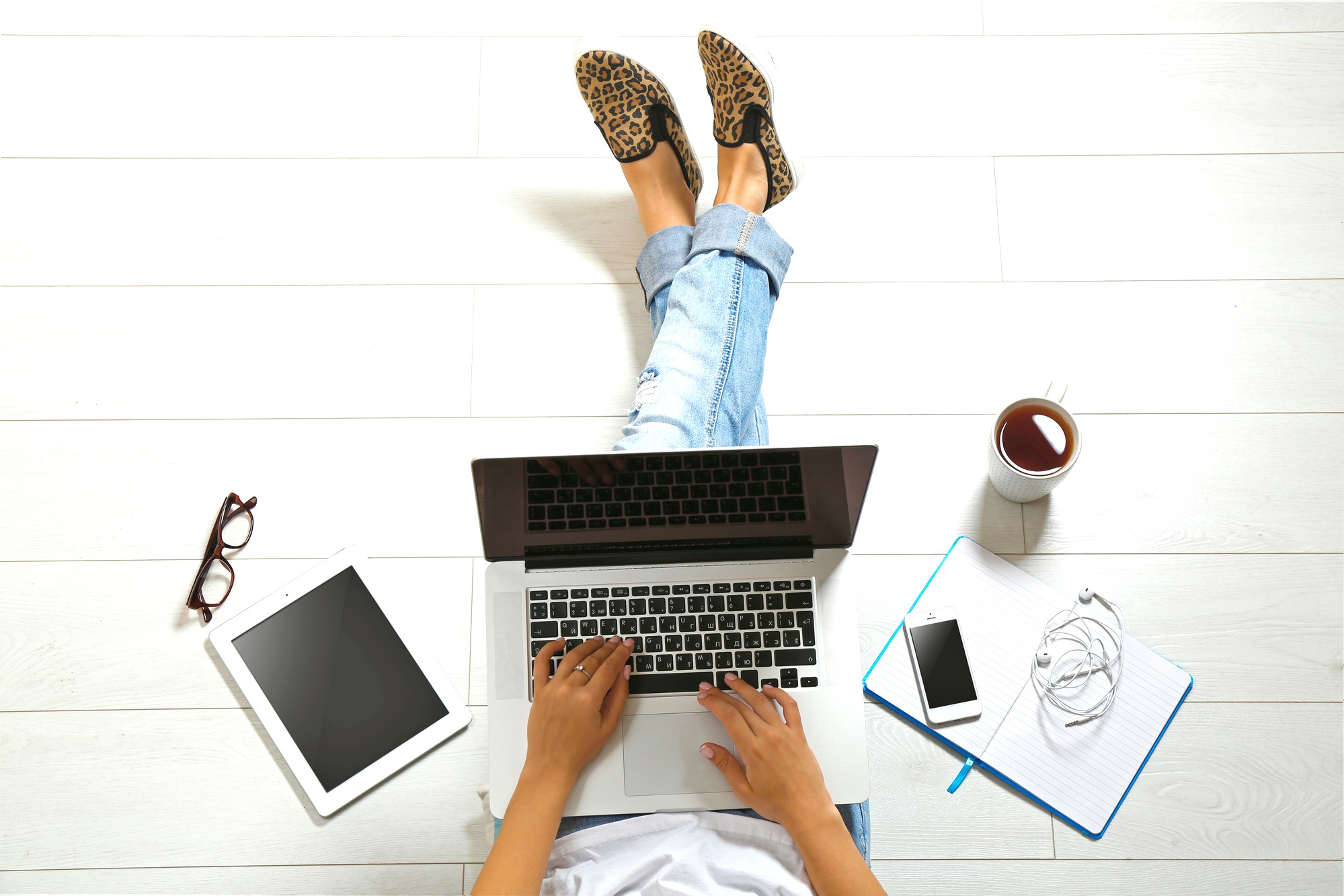 Part I: What is Crowdfunding And How Can I Use it in My Arts Business?

Crowdfunding is by definition, “the practice of funding a project or venture by raising many small amounts of money from a large number of people, typically via the Internet.” Kickstarter, Indiegogo, RocketHub, Hatchfund and Onevest  are among the major crowdfunding platforms where companies can ask for donations and consumers can safely donate money. There, project creators can create a profile with an introduction to their project, a list of rewards per donation, images and even a brief video. Each campaign is set for a monetary goal and a fixed number of days. Once the project is launched, each day will be counted down and the money raised will be tallied up for visitors to follow on its success. Below we share some insight and advice on using crowdfunding to support your arts business.

One of the biggest misconceptions about creating a successful crowdfunding campaign is that it’s as simple as hitting submit, and will instantly go viral. While this has happened to some brands, the majority of projects will require a considerable amount of effort on the part of the project creator. Utilizing social media, creating email distribution lists before the project launches, and contacting local media are all necessary steps to take if you are serious about your goal.

A common failure of Kickstarter campaigns is that project creators often don’t realize the intense amount of work required throughout the campaign to make it successful. You will be talking, emailing, pitching, tweeting and posting daily to meet your goal. If managing your Kickstarter campaign doesn’t become your full-time focus throughout the campaign, then odds of success decrease dramatically. You can significantly increase the likelihood of success if you build an audience before you even post on Kickstarter.

Here are some steps you can take when cultivating supporters directly online:

Doing the above will allow you to have success early in your campaign, and will make others more likely to give. Campaigns that have early success have a stronger likelihood to get picked up as a features project, particularly on Kickstarter.

Here are some points to remember when cultivating supporters NOT directly connected to you online:

1. They connect to the greater purpose of the campaign

2. They connect to a physical aspect of the campaign, such as the rewards

3. They connect to the creative display of the campaign’s presentation

Each campaign should contain a powerful reason behind the idea, exciting and unique rewards, and an eye-catching display.  Video definitely plays a huge role in this last point.  In this age of the digital reign, many consumers will stop reading your campaign if they don’t connect to the video, making video the true gateway to your proposal.

Part II: Getting Started With Crowdfunding:

Funding through Kickstarter is about getting support from the crowd: Instead of traditional investors, crowdfunding campaigns are funded by the general public—and they’re paying, in part, for access! So answer questions, post videos, offer creative prizes, give shout-outs, and be invested in the success of the campaign by interacting with the people who are funding the project. It’s their excitement that brings in more supporters. It is of paramount importance to gain a following, line up press and gather your first backers before launch. Otherwise, the chance of your campaign succeeding is slim.

Cultivate your audience and key supporters beforehand. Your first audience is key for generating buzz, showing legitimacy and sharing your purpose. Make sure that before you go live, you’ve reached out to supporters to back you so you can launch with a bang.

Typically, most successful projects receive about 25-40% of their revenue from their 1st, 2nd and 3rd degree of connections. This means friends, family, work acquaintances—and their extended networks. Once a project has seen some traction, unrelated consumers begin to support campaigns they believe in. The idea is to create a compelling message that readers will be drawn towards. By focusing on a bigger purpose, and the driving force behind a brand, project creators will be able to create a unique community of like-minded individuals.

Once you have reached certain tipping points (30 percent, 80 percent), it is quite likely that your campaign will close. It’s still important to keep pushing! Remember, it’s a numbers game at the end of the day. You’ll be racing to see how many people you can contact in those 30 days.

In the draft and planning of your campaign, the following tasks are necessary in getting started:

© 2020 In The Lights®. All Rights Reserved. Designed by Elfatrany.

Do NOT follow this link or you will be banned from the site!
Subscribe To Newsletter
Psssst! Stay In The Lights