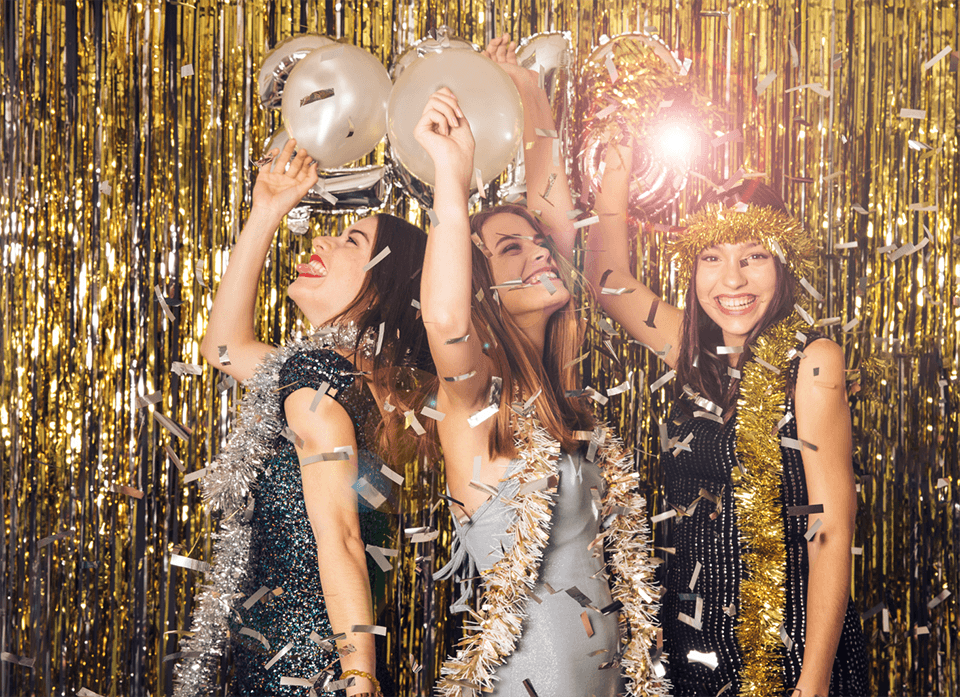 Each year for our Holiday party I prepare an end of year recap and define goals for the upcoming year. I’ve come to learn as an entrepreneur and small business owner that each year is going to have some challenges, but that the successes far outweigh the hardships, and I feel blessed beyond measure. I enjoy celebrating the highs and lows and focusing on what goals will build the business in the next year.

We’re always encouraging and working with our clients to highlight and announce their successes, but don’t often toot our own horn (let’s be honest, it’s always better when someone else does it for you, which is the business of public relations). So I wanted to give a little recap of some of In The Lights’ highlights in 2015.

While we are proud of all of the work we do for our clients I want to highlight two client projects of note from 2015.

In The Lights came on board to help launch Jody Arnhold’s film “PS Dance!” two months before the premiere of the film on PBS. We worked with our creative partner Bound Creative to design and develop a website and social media promo graphics. In The Lights worked on brand messaging, social media strategy and implementation, press outreach, and developed the Dance for Every Child Movement to help drive a national conversation around the film. We also handled the red carpet at the premiere. It was a lot to turn around in two months, but also a rewarding challenge that we met with great success. We placed key stories around the launch of the film, placed the film cover on the Times Square boards, built social media handles from 0 to 1000 followers and reach of more than 4,000 within one month, and had more than 200 supporters join the movement. We also drove more than 8,000 views of the trailer of the film through the website and social media efforts, and nearly 7,000 users to psdancenyc.com. The film had over 18,000 viewers on PBS.

We definitely had to work long hours to successfully turn around “PS Dance!” tasks in such a short timeline AND stay on top of other client deliverables. Impossible things are possible with an amazing team.

In The Lights started working with Camille A. Brown in 2013 and has garnered more than 100 stories over that time. We tell clients all the time that communication strategies take a year to start paying off and 2-3 years to really reap the benefits. Camille is a great example of this. In our time working with the company they premiered and toured Mr. TOL E. RAncE to more than a dozen cities, launched the Black Girl Spectrum initiative, and had their first solo run at The Joyce Theater in September 2015 where the company premiered BLACK GIRL: Linguistic Play. Camille was also named a TED Fellow, choreographed a few Off-Broadway shows, and received various grants, awards and nominations. In The Lights supported all of these efforts and saw the focus on PR and strategic communications build momentum across each milestone. We saw the number of press that interacted with our pitches go from a handful to dozens. But most importantly, Camille was in the news consistently, and not 1-2 times a year. Our top three story highlights in 2015 were the Dance Teacher Magazine cover story on Black Girl Spectrum’s inaugural year, Neda Ulaby’s “All Things Considered” NPR story following the company in rehearsal for BLACK GIRL: Linguistic Play, and Camille and Cat Foster’s appearance on Janet Mock’s “So POPular!” on MSNBC.