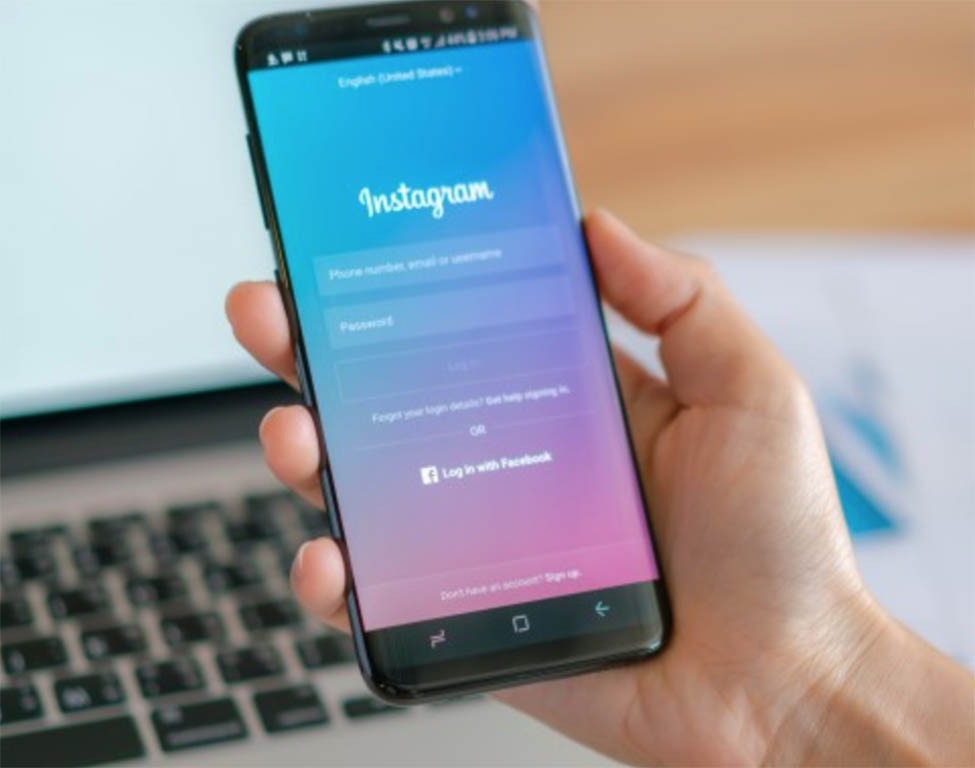 That small, handheld device you’re either reading this from, or that’s stowed away in your purse or pocket, can grant you access to a lot. According to Business Insiders “10 most used smartphone apps” in 2017 it isn’t shocking that a social media app is number one. As stated in the article, Facebook tops the charts at number one with Youtube coming in second, followed by Facebook Messenger as number 3. Instagram makes the list at number 6 and Snapchat as 7. Out of the top 10 apps, 50% of them are social media apps. By 2019 it is projected that over 2.71 billion people will own a smartphone. With 2.71 billion smartphone users and 50% of the top ten apps being social media apps, it goes to show how many people are scrolling through their feeds every day. To make your social media stand out from the other 700 million users per month on Instagram or 2.19 billion Facebook profiles, we have provided you with a list of some other great apps for social media content. 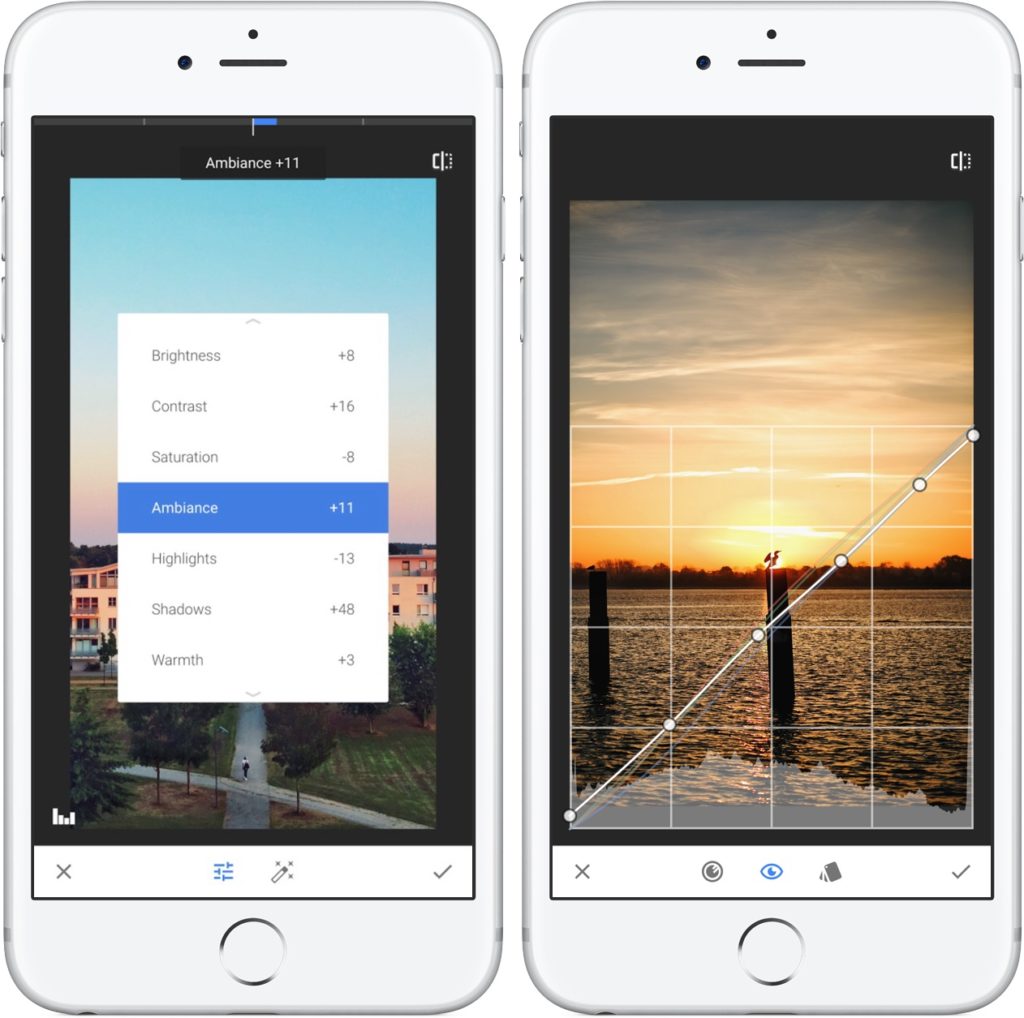 Snapseed by Google Inc. is a complete and professional photo editor. The key features Snapseed provides are 29 tools and filters (think healing, brush, structure, HDR, perspective, ect.), selective filter brush, and the option to save your personal looks and apply them to new photos later on (presets). Instagram bloggers tend to have Snapseed as part of their editing process to get the lighting, blur, and tint just right. Photo Credit: iDownloadBlog

For organizing posts: A Color Story

We love A Color Story because you can organize your grid, set your captions, edit pictures and set a reminder to post each one. This app allows you to see what your grid will look like weeks in advance of posting, which is great for any planned campaign your company may have going on. A Color Story offers two sets of free filters, but you can purchase extras based on what aesthetic you are wanting your grid to have. Photo Credit: YYC Girl Gang

Carve out a couple of hours to create your content then let Buffer handle the rest. Buffer is available on web and mobile to make it easy to plan and schedule posts on Facebook, Twitter, Instagram, and LinkedIn. Buffer offers a free version, paid version and a Buffer for Business. Photo Credit: Buffer

For fast graphics and images: Canva

Once web only, now an app, Canva is a great option for fast social graphics. If you’re missing a graphic designer on your team (we always recommend having a designer though!), you can get by with Canva, Use templates or start from scratch to design different graphics for Instagram, Facebook covers, and more. Photo Credit: Socially Sorted 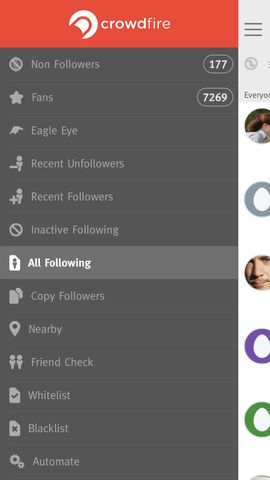 For keeping up with followers: Crowdfire

Who is relevant for your brand to follow? Who is following you that you aren’t following? Who are you following that isn’t following you? Learn more about your current and potential followers with Crowdfire. Crowdfire will help you follow the right people and unfollow the wrong ones, like bots and inactive accounts. Not only will you gain a more relevant following base, but you can also reach people who are interested in what your company does. Photo Credit: CNet