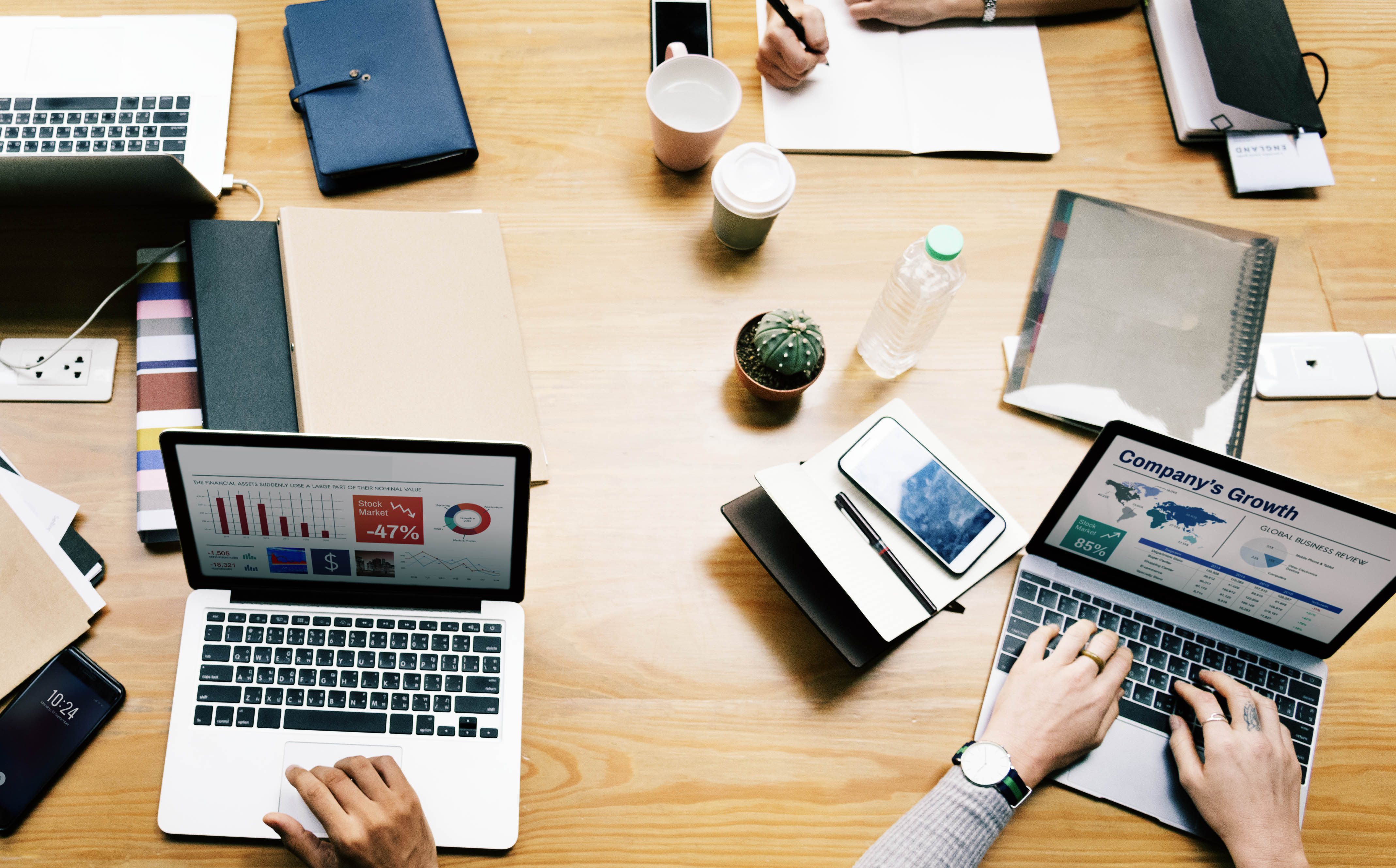 How to Deal with a Reputation Crisis

I was recently asked for some tips for dealing with a crisis situation from an external communications standpoint. The timing was great as I’d been thinking a lot about this…and there is a lot of chatter around Paula Dean and Kickstarter’s recent controversies. Lets take a look:

Paula Dean was recently accused of making racial slurs and commentary. A deposition from a court case where she was on the stand to comment in regards to allegations towards her brother, who worked for the company and was accused of racial and sexual harassment, was publicly released. Check out this CNN overview.

As I’ve read and listened to the news I sense that many aspects of this situation have been taken out of context – but how Paula Dean has dealt with the situation is where she went wrong. She failed to appear on the Today Show to discuss the deposition and released this public video statement instead. The heavily edited statement does not address the case and the reason she is making a public apology…leaving her audience to feel that she is not being transparent and diminishing the apology. A 2nd video was later released…better, but she still doesn’t address why she is making a statement. She is not being transparent and while she is obviously emotional, it doesn’t seem sincere. The Food Network has canceled her contract…I’d suggest that her poor apology might have been in the mix of reasons.

Now lets check out how Kickstarter dealt with a recent scandal on their end. A blog post titled “We were wrong,” addresses a recent fundraising campaign for a “seduction guide.” They were asked to pull the campaign but didn’t. Their post outlines 1st what happened, 2nd why they didn’t pull the campaign, 3rd an admittance that they were wrong in not pulling it, 4th they explained next steps and policy changes that will go into affect immediately and donated $25,000 to an anti-sexual violence organization. AND they provided a link to the controversial content in the effort of “full transparency.”

The Kickstarter example achieved their goal of addressing the concerns of their customers without a big scandal…and is more affective at regaining the trust of their audience. Just read their customer comments to the apology!

So, here are a few tips for dealing with crisis situations:

1)   No comment is better than the wrong comment – Don’t react emotionally. In most cases you don’t have to respond publicly to crisis immediately. You can take some time (no more than 24 hours) to get your ducks in a row. Carefully draft a statement, pass it by team members (AND LAWYER), and talk through some of the questions that your audience is going to ask you so that you’re prepared to answer calmly. Its good to get outside/3rd party feedback in crisis situations since they are not emotionally attached and will help identify reactions that an internal team might not think about.

2)   Be transparent – tell it strait, don’t hide anything, be specific, don’t give approximations. Your audience wants it strait and they expect to get the truth from you.

3)   What’s next? – let your audience know what you are doing to address the situation. New policies? Termination?

4)   Good faith – make sure you let your audience know they are important. Answer all questions as best possible. Give increased access to yourself/staff/executives as needed. The only emotional commentary should be in relation to how much your audience matters to you – afterall, remember that you are able to exist as a business because of their patronage and they expect you to act ethically and responsibly.

5)   Less is more – get everything across as concise and to the point as possible. Don’t overburden your audience with complex details. You can accomplish steps 1-4 accurately and within 400 words or less (Kickstarter’s apology was 419 words).

6)   Keep them informed – if there is follow up action needed, keep your audience posted along the way with how things are going and alert them when you’ve achieved specific milestones in the plan you announced for dealing with the crisis.