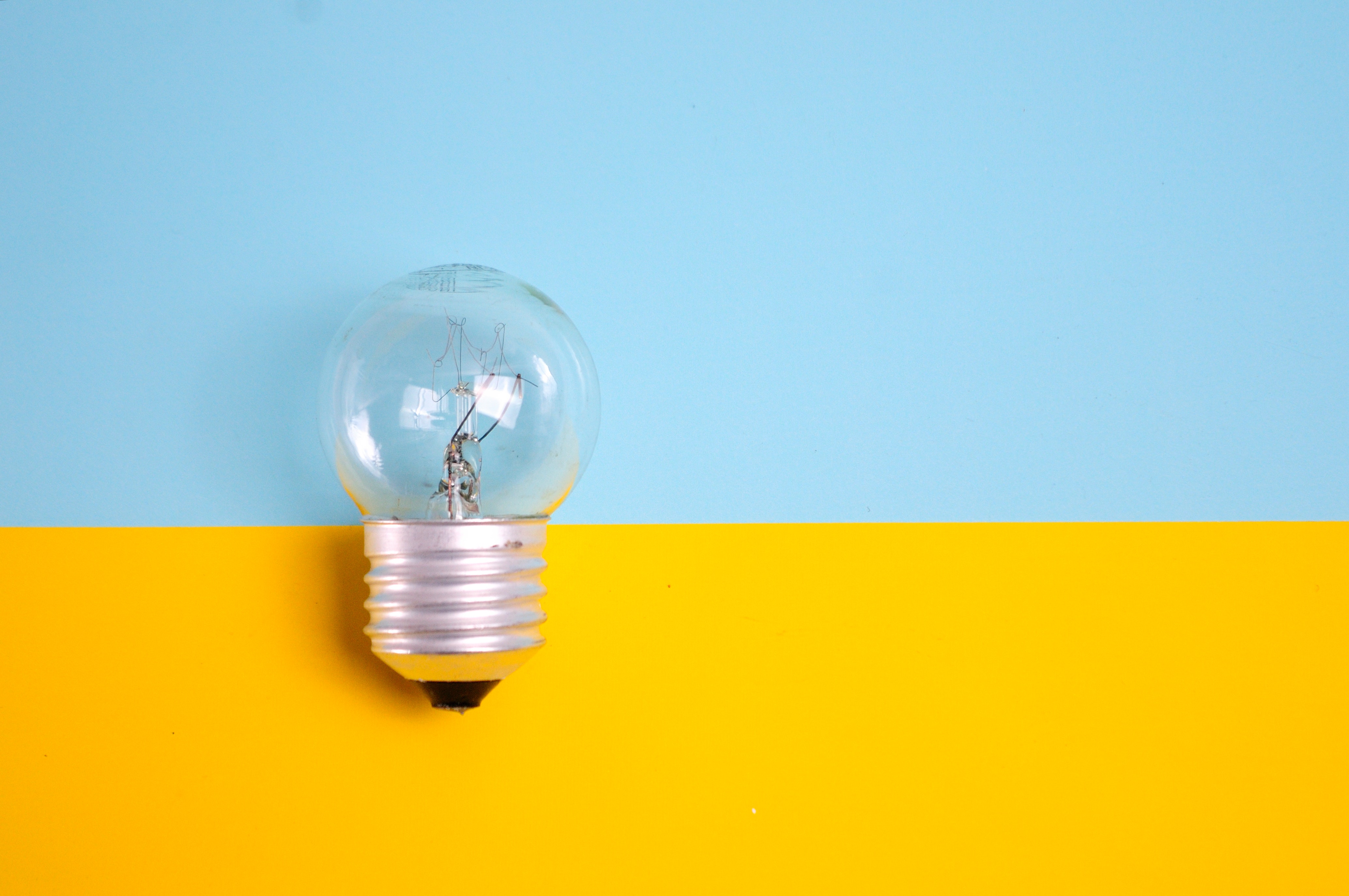 Credible Branding Starts from Within

For the better part of seven years, I’ve been advising business owners and startup founders to state, believe in and support their companies’ vision, mission and guiding principles, which can, in turn, impact the culture and brand – what I call their “business platform” (not to be confused with technology platform), a declaration of what the company believes. Just like how our internal beliefs eventually surface through our words or actions, so goes an organization’s culture with how they interact with their stakeholders.

When I inquire about a company’s business platform, it starts out with a look of incredulousness from the founder, as if some “soft skill,” like carefully articulating a public stance in the world, would impact business but I usually return the look with raised eyebrows as if to say, “Yeah, it does.” Most of the time, I take it as a defense reflex because they want to believe the little stock they put into such defining activities are still validated, even in the face of an advisor’s guidance to exercise such defining activities.

It’s not to say a company won’t be successful without a vision, mission statement and guiding principles, but they certainly do impact an organization’s ability to stay more focused on what matters to them, collectively; create accountability both internally and externally; and, ultimately, strengthen the brand due to the scaffolding of a shared belief structure and social norms. Although financial performance and market share are great measures of success for a company, the thematic way in which a company conducts its operations and relationships can largely influence how quickly it can be solvent (if a startup), grow its market share or expand its portfolio of product or service offerings.

Although a company can still succeed without a business platform, I can assure you that an organizational culture will take hold, regardless if the founders or executives consciously acknowledge it, and many times will be at the detriment of the organization, if left to grow without guidance or constant support. Not only will it impact its ability to attract top-notch employees but also its ability to find partners that want to work with the organization and loyal customers who also appreciate and believe the company’s platform.

Finger-pointing, snarky comments coupled with “that’s not my job,” taking someone else’s credit, toxic work environments that make you dread going to work, not trusting of your coworkers’ ability to do their own jobs, coworkers occupying their time with busy work versus hard-to-do-but-important work, team members talking about what to do versus actually doing it – the list can go on and on. Does it affect your performance? Do you know how it affects your employees’ performance? Do you ever wonder how it might come across to third parties? Collective behavior like this can certainly affect the performance of an organization and those who aren’t a part of the organization will eventually sense it. This is also true for the converse. Customers, partners, suppliers, investors, friends and family can all sense when an individual feels like s/he’s a part of a collective that s/he can really get behind and that s/he’s playing an important role in making the business platform a success.

If you want a company brand that rings true to internal and external stakeholders, start within the organization with strong thematic overtones in the vision, mission and guiding principles that are constantly supported, and see how that infiltrates into operational performance, corporate culture, externally perceived brand and, ultimately, positive impact for the target market.

If energy from others, positive or negative, can be infectious, what seed would you like to sow as cultural norms in your organization? Better yet, what is the identifying “way” in which internal stakeholders will have seared in their minds as the modus operandi, so it’s clear that the company is distinctly different, memorable and appealing to customers, collaborators and investors?

Old English, of Germanic origin; related to German Brand, also to burn. The word originally meant ‘burning’ or ‘a piece of burning or smoldering wood’; the verb sense ‘mark permanently with a hot iron’ dates from late Middle English. The noun sense ‘mark of ownership made by branding,’ based on the latter, arose in the mid 17th century and from it is derived sense of identity or image of a company or manufactured product (early 19th century).